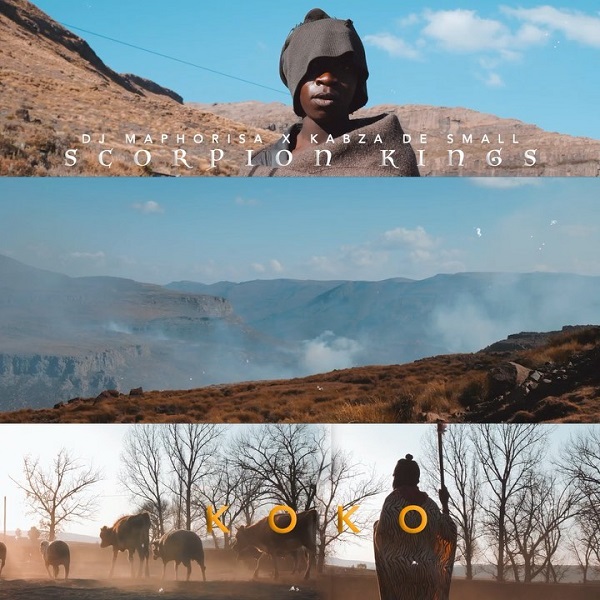 The song is lisfted from their most recent project called, “Scorpion Kings” EP with guest appearances from Professor, Bontle Smith, Samthing Soweto, Nokwazi and others.