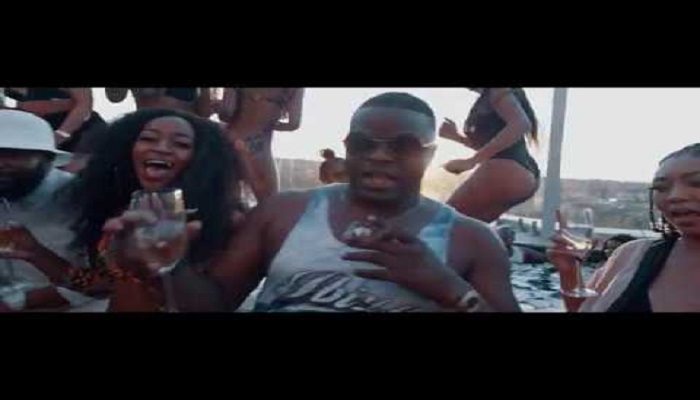 “Monate Mpolaye” has been one of his hit songs which brought the DJ to the limelight in South Africa.

The visual with some pretty damsel, shot at various scene and directed by Pilot Films.