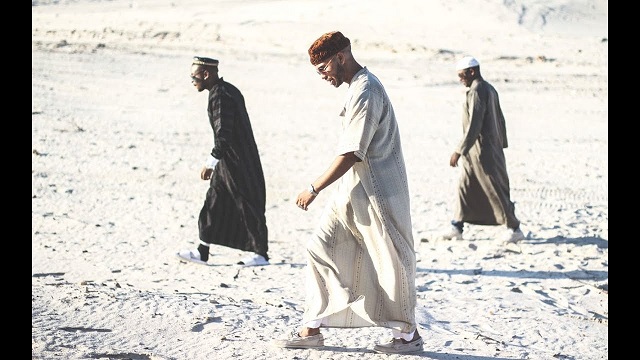 DJ Switch doesn’t seem to fail on his “hunch” when it come to creating great collaborations between artists in South Africa.

DJ Switch features award winning artist K.O, a veteran in the SA Music Scene teaming up with the Cape Town’s hometown hero YoungstaCpt brings you ‘Son Of The Soil.’

A great fusion bordering the underground/now/skhanda/commercial elements of the hip-hop world more so they drop smart and creative bars keeping core to what DJ Switch really tries to bring out in some artists known for who they really are .

The video was directed by Andile Sinqoto.