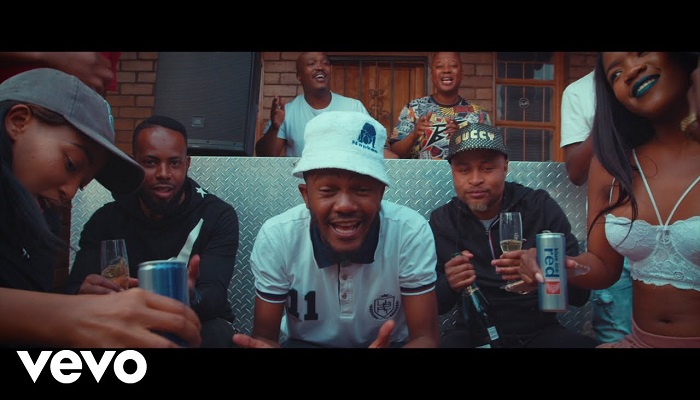 Video shot in South Africa and directed by VetkukVsMahoota, co-directed by Cube for Kacube Creatives.