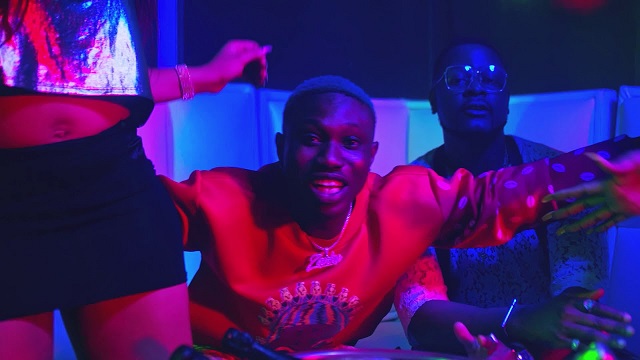 The Rexxie-produced single has been a radio favourite shortly after its release. DJ Xclusive and Zlatan presents a befitting visual to accompany the doing.