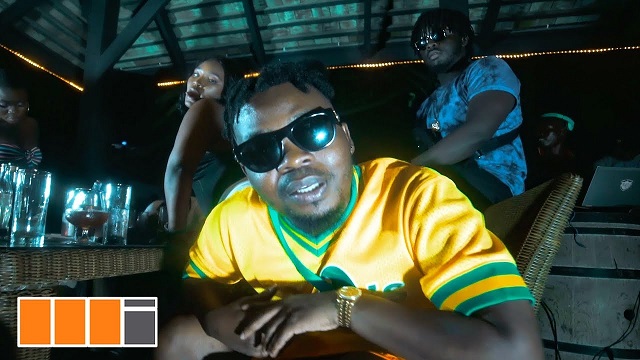 The song ‘Naami’ features YBNL Boss, Olamide and DJ Enimoney. The song was recorded in Ghana when Olamide and Enimoney visited the country.