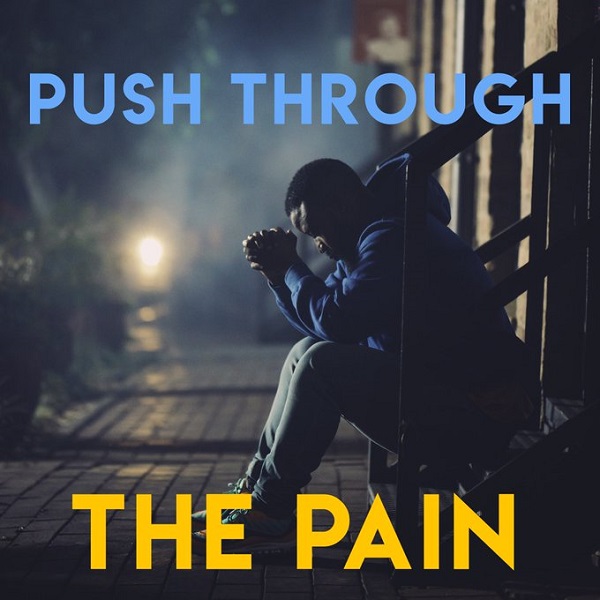 Family Tree boss, Cassper Nyovest releases the official music video to his single titled “Push Through The Pain” as promised.