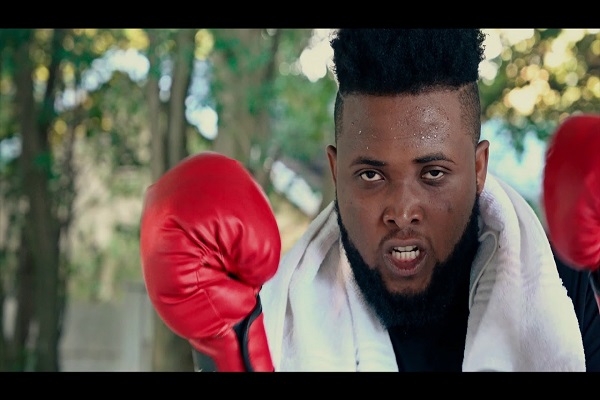 Video was directed by @WalinteenPro on various locations in South Africa with cameo appearance by Ola Dips.

The song was produced by prolific music producer Rexxie. Mixed and mastered by #Spyritmyx.