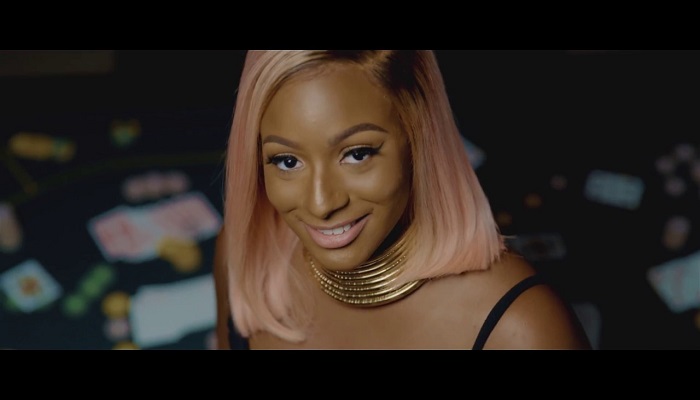 International DJ and Producer Florence Ifeoluwa Otedola popularly known as Cuppy, gives us her 2 release this year ‘Currency’ a follow up to her last release ‘Vybe’ which featured Ghanaian superstar, Sarkodie.

This time, Cuppy has teamed up with Naija’s very own L.A.X and this Infectious gbedu will no doubt be hitting clubs, DJ sets and charts across the country!

Considered the leading female DJ in Nigeria, Cuppy is a familiar name across the music scene, having successfully gained a lot of recognition both in Nigeria and internationally, but is showing us a completely different angle to her brand with this new release.

Cuppy is already known as a gifted DJ and creative, but ‘Currency’’ sees her step even further into artistry and we’re loving it. Upon hearing ‘Currency’ its contagious sound is certainly captivating, by, the sounds of it will be a firm favourite in Afrobeat playlists across the world!