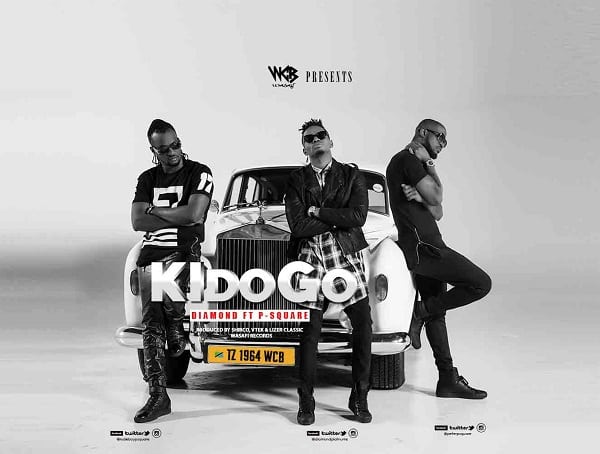 This Song has been Written by Diamond Platnumz & P-Square in Lagos, Nigeria Square Records on the 10th of January 2015.

The beat was Produced by Shirko from Tanzania and getting Mixed by V-Tek from Nigeria and also got some touches by producer, Laizer from Wasafi Records Tanzania.

The video was shot in Johannesburg South Africa by Godfather Productions on the 24th of April 2016.