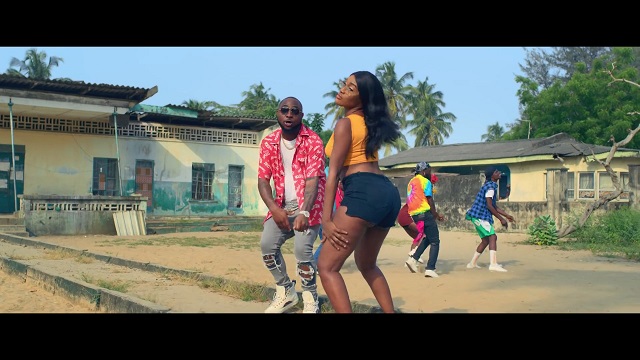 YOU MAY LIKE: Casanova – 2AM ft. Tory Lanez, Davido

Shortly after the release of Bum Bum, Davido announced the dance challenge where fans could win about $3,000.

The video is released a few hours to Davido’s sold-out event at the at the 20,000-capacity 02 Arena in South East London

Finally, the video was shot at Tarkwa Bay Beach and directed by DMW in-house director, Twitch.

Also check out more tracks from Davido’s and Zlatan‘s profiles: