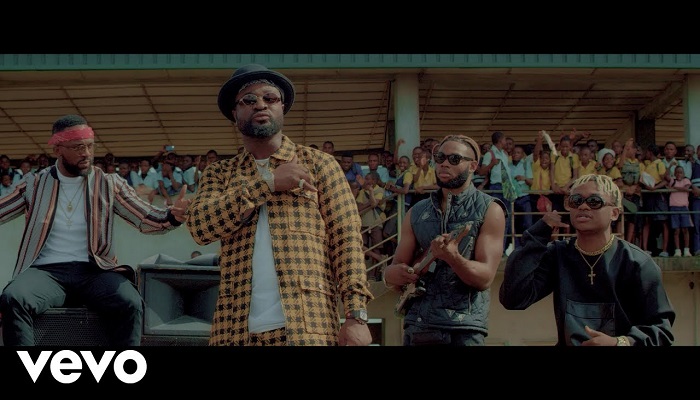 Alterplate Records superstar, Harrysong shares the video for the other part of his recent single titled “Selense II”, featuring Iyanya and Dice Ailes.

Sequel to this release, the first version of “Selense” featured Kiss Daniel and Reekado Banks.