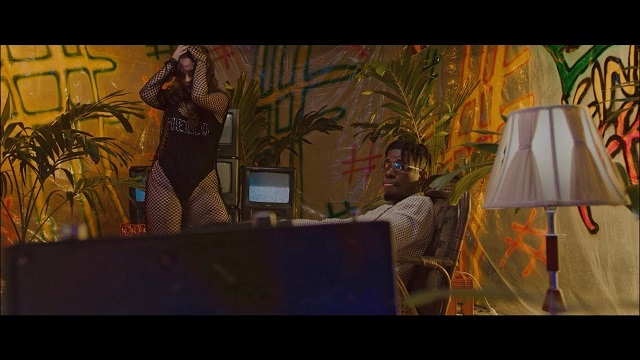 The TUC-produced single ‘Murder‘ has been dominating the airwaves lately. King Perryy gears up the release of his forthcoming project “Who Is King Perryy“, with two new jam, ‘Murder‘ and ‘Work N Grind‘ respectively.

The video was chopped and directed by TG Omori.