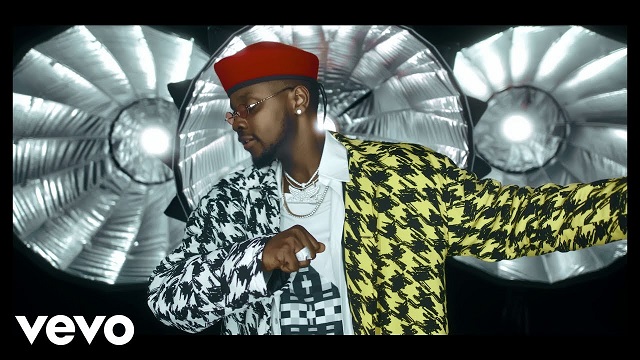 While on his ‘No Bad Songz’ UK tour, Kizz Daniel releases the official music video to his single “Poko“, produced by MOG Beatz.

The song is lifted from his previously released project “No Bad Songz“, released last year.  It comes after his smash hit single “Fvck You“.

The colourful video was shots and directed by Clarence Peters.