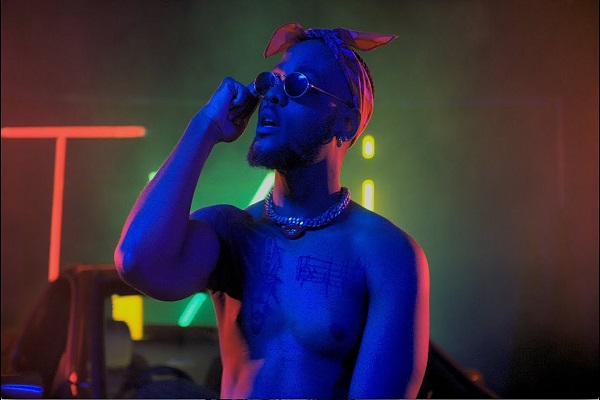 The crispy video was directed by Marty Bleazard with video cameo  appearance from Stilo Magolide. Sequel to his most listened Ellputo-produced banger Slay.

The Mozambican hip-hop recording artiste Laylizzy aka Young Nino has been quit busy working on his project which will might be out before the end of 2018.