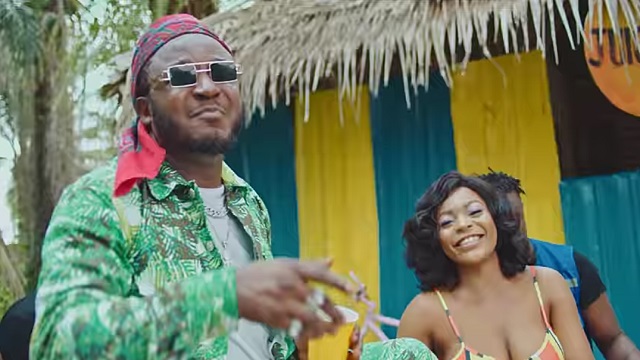 The new song “Aliona” had a spice of Fiokee‘s guitar rhythm and it was mixed and mastered by Mixx Monsta.

The colourful visual to the song was directed by Mex Films.