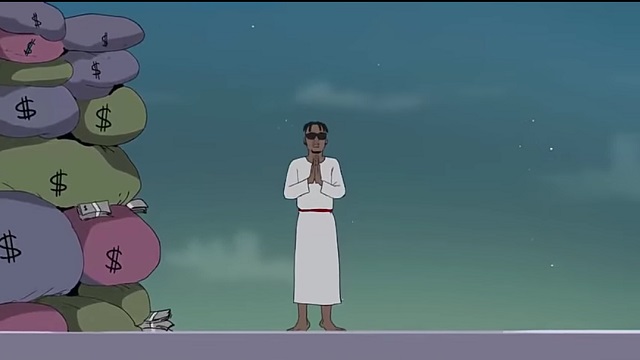 ‘Poverty Die’ has turned an instant banger after its release couple of hours ago. The song depicts prayers against the spell of poverty.

The animated visual was put together by Nigeria’s 3D champ, Poka Studios. Mixed and mastered by Zeeno Foster.