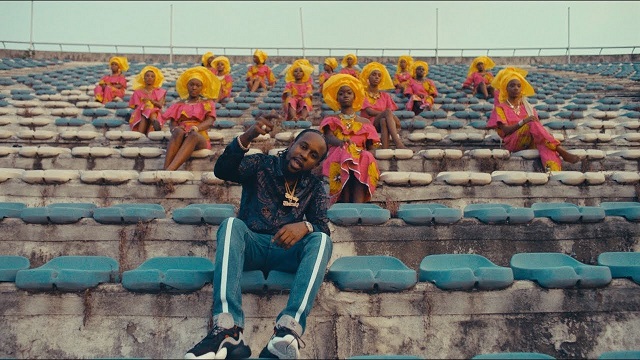 The Dre Skull-produced track features DMW Boss, Davido and its lifted from his 17-track album “Forever”.

Popcaan recently visited Davido in Lagos, Nigeria and decided to shoot the visual to his song ‘Dun Rich’.

The visual shot partly at Teslim Balogun stadium and other locations was directed by DMW in-house director, Twitch.