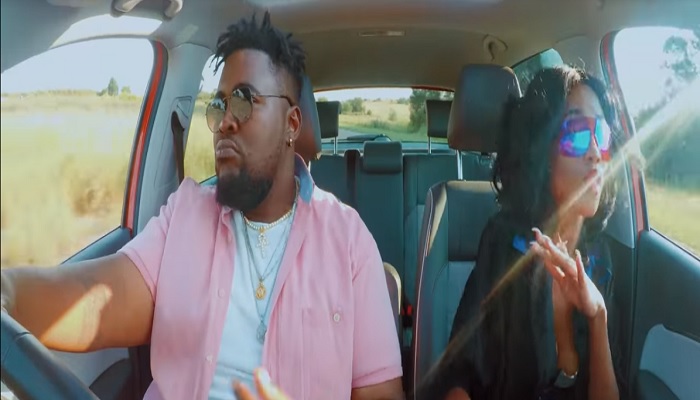 Dololo was on her 15-tracks album she tagged ‘The New Era Sessions‘ released in 2017.

The video was shot and directed by Ofentse Mwase for OMFilms.