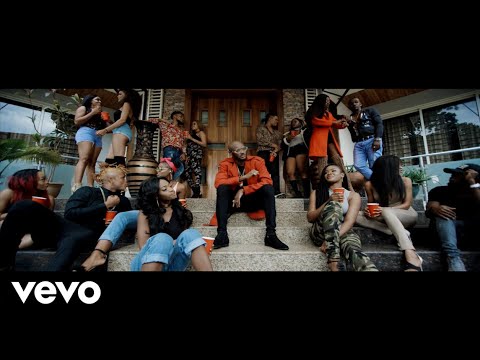 “Gaaga Shuffle“ is wavy dancing party song certain to takeover the airwaves, parties and clubs in the coming hours.

The video cameo appearances from Tiwa Savage, Timaya, P-Square, DJ Spinall, Yung L, and many others. Shot and directed by Unlimited L.A.