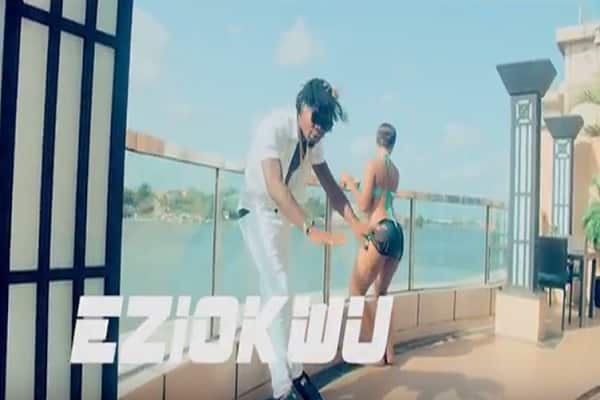 Charass has steady positioned himself as one of the artistes to watch out for in the new year, scoring a slew of hits from his solo numbers to the Cynthia Morgan – featured ‘Kiss & Tell’.

The Multi talented singer is in his elements in this UJ Pro – directed clip for the P. Banks – produced ‘Eziokwu’ which was released weeks ago. Video is released under the TCG Entertainment and Melody Music Imprint.