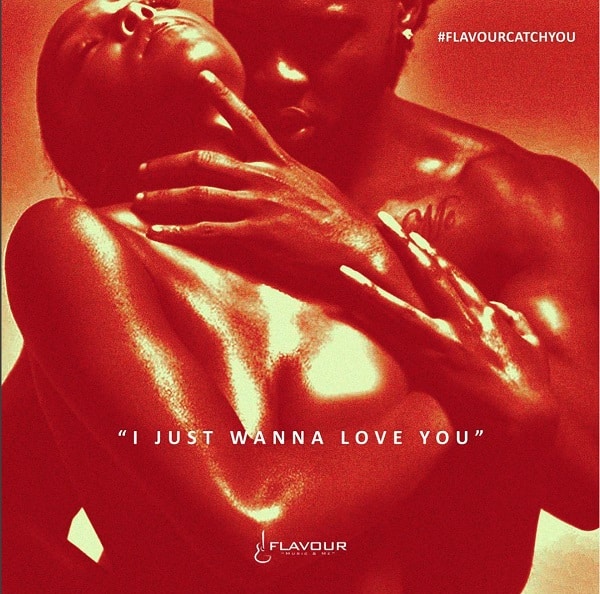 Sequel to the release of his latest “Ijele – The Traveler” album, Flavour gives fans the music video to the song titled “Catch You“.“Catch You” video will be the the third visual and track off his latest album titled, “Ijele – The Traveler”. The video was directed by Sesan and follows the release of the music videos for Baby Na Yoka and Virtuous Woman.