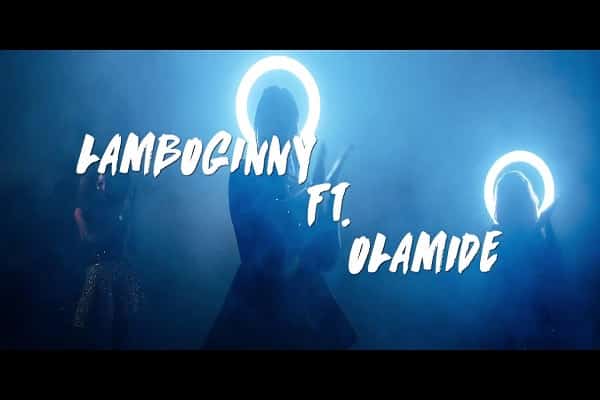 “With just 10 days left to the release of the much anticipated #SALT Album, Afro dancehall pioneer, Lamboginny has premiered a crisp visual to the album’s leading single “Read My Lips” featuring Olamide Baddo.
The buzzing single #ReadMyLips has taken charts and streets by storm and also became one of the most played songs across the radio airwaves ever since it dropped few days ago.
The video was shot and directed by the unusual cinematographer @directormattmax.
Enjoy video below, you can also download the audio and Pre – Order the #SALT Album.”
RELATED: Lamboginny – Yebo (Prod. STO)
Watch, Enjoy and Share your thoughts!!