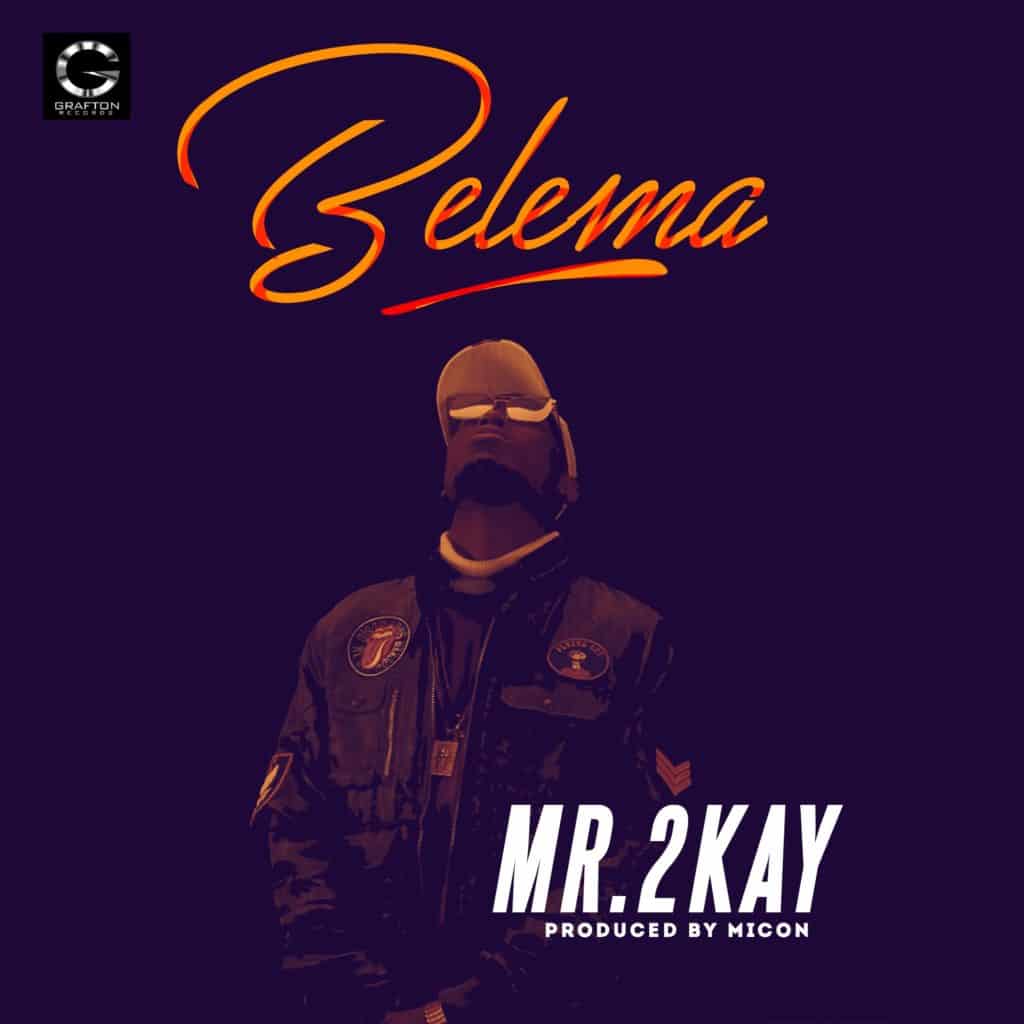 The song which is already enjoying heavy rotation on radio stations across the country will now take the number one spot on TV with its appealing visuals shot and directed by Clarence Peters.

The video is beautiful from its scenery, costuming, choreography, to grading. It was well shot and translates all the love and sweetness of the song.

It may also interest you to know that “Belema” is actually the first single and a snippet of what to expect from Mr. 2Kay’s upcoming sophomore album slated to be released before December 2017. His first album ‘Waterside Boy’ was released in 2012. Since then, he has grown and enjoyed a great deal of attention for songs like “Bad Girl Special Remix,” “Who No Like Better Thing.”

Press play and enjoy the video for “Belema”.”