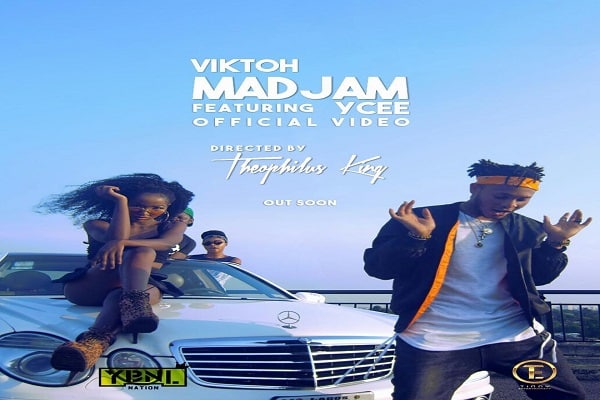 MADJAM was released in 2016 and became an instant favorite by all…Produced by the wicked producer of all time YOUNG JOHN.

MADJAM features cameo appearances from YBNL CAMP squad, this video is certainly something you would want to watch over and over.

Enjoy the exciting clip from viktoh and ycee.”