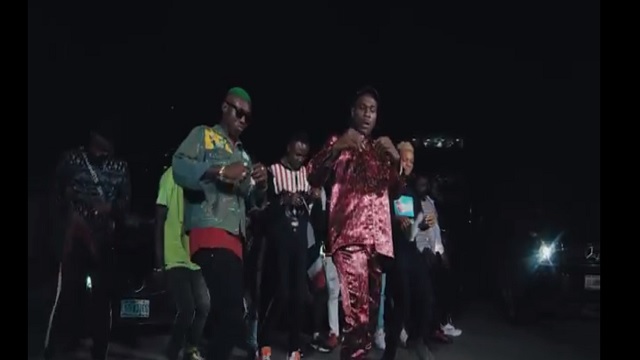 Rave of the moment, Zlatan is not slowing down his Zanku to the world movement. He has been involved in several hits this year.

You May Also Like: DMW ft. Davido, Zlatan – Bum Bum

The video was directed by Prodigeezy.