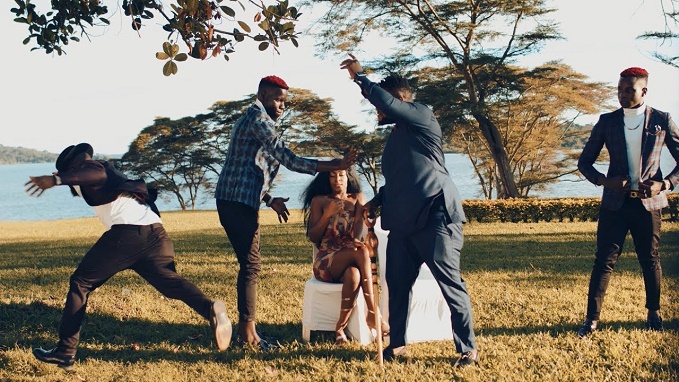 However, Eddy Kenzo serves the visual to this mid-tempo song which displayed lots of creativity.

In conclusion, the video was shot and directed by Jahlive Films.