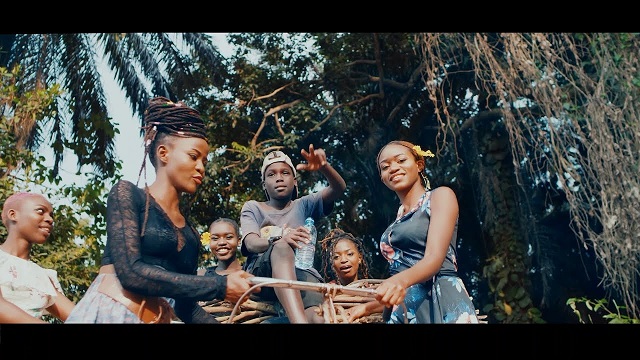 Eddy Kenzo’s record, “Tweyagale” had an blend of amazing young saxophonist who spiced up the song.