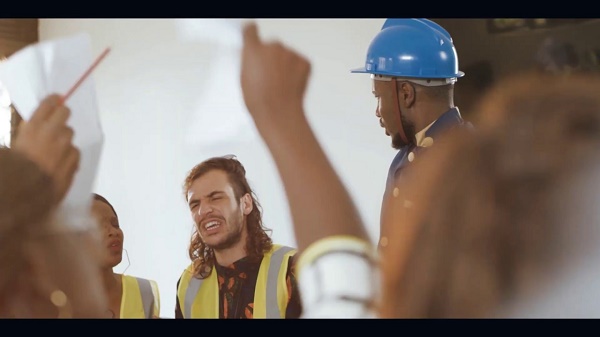 The single served as a follow up to his recent single called: Signal which was released alongside the video a couple of months ago.

The video is cinematic and begins with a mini stage play performed alongside Eddy Kenzo himself.