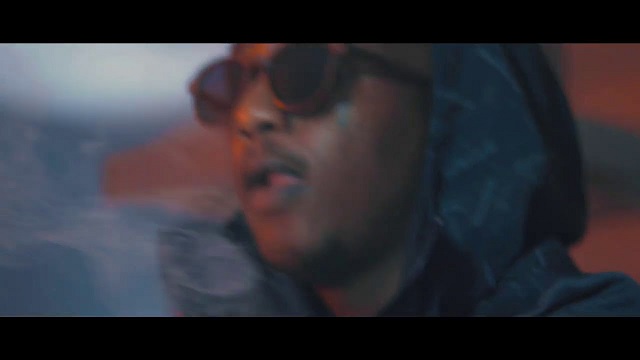 The song was released in February last year and Emtee comes back to the scene with the colorful video which boast of energetic performance.

RELATED: Emtee – Talk To You

However, the singer serves us the visual to ‘Wave‘ as he prepares to make available his forthcoming project.