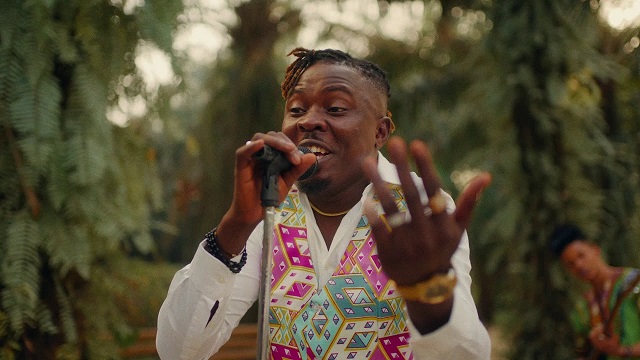 “Next Track” is lifted from his latest project, ‘The Erigma II’ album released last year.