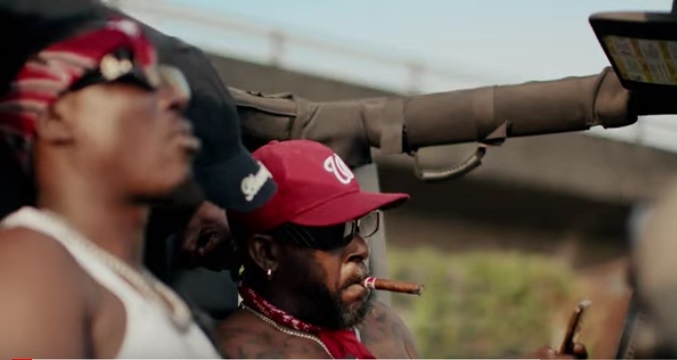 Nigerian wordsmith and singer, Erigga has released the video to his new song titled, ‘Vawulence.’

Erigga violently advises younger ones on this track, as he shows immense energy in his wordings accompanied by his usual type of lyrics.

However, the song is part of his recently released studio album titled, “The Lost Boy” album.

Check out more songs from Erigga on NaijaVibes;