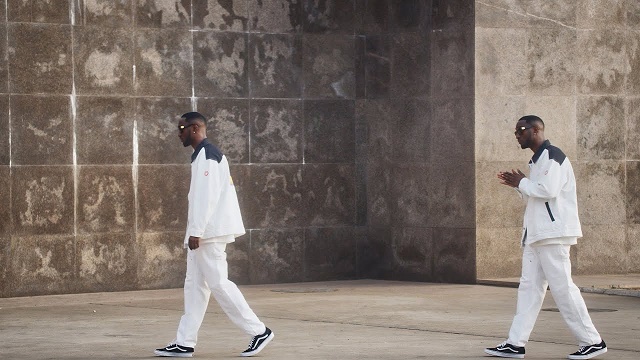 VIDEO: Eugy – Hold Me Down ft. Wavy The Creator

Without wasting much time, Disturbing London Records frontier, Eugy has premiered another hit single titled, “Hold Me Down“.

The new record featured Nigerian Altè singer, Jennifer Ejoke popularly known as Wavy The Creator who added a sultry verse on the song.

However,  the visual is colorful and was filmed at the National Theatre in Ghana, directed by Meji Alabi.