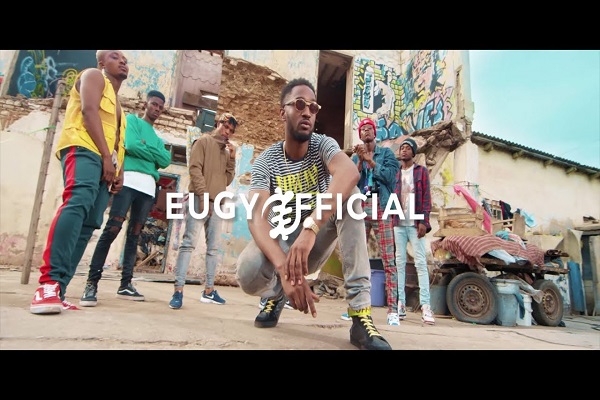 Sequel to his assistance on Ycee’s most listened single “Say Bye Bye“.

The video was shot and directed by Lex MacCarthy.