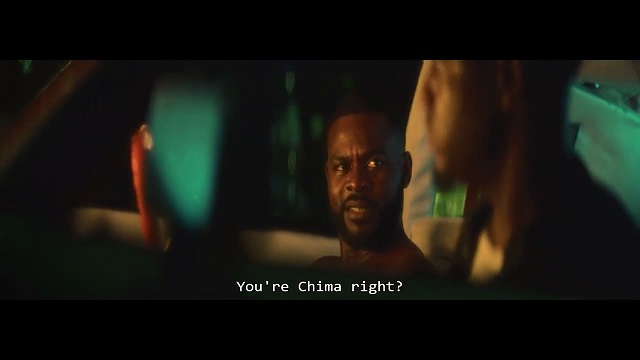 The short musical film talks about love and betrayal and stars appearance from Osas Ighodaro, Falz and Chike.

In addition, the song was part of his recent project titled, “Bahd” album which features BNXN, The Cavemen, Tiwa Savage, and others.

The video was shot and directed by award-winning cinematographer, Clarence Peters.

Check out more songs from Falz on NaijaVibes;