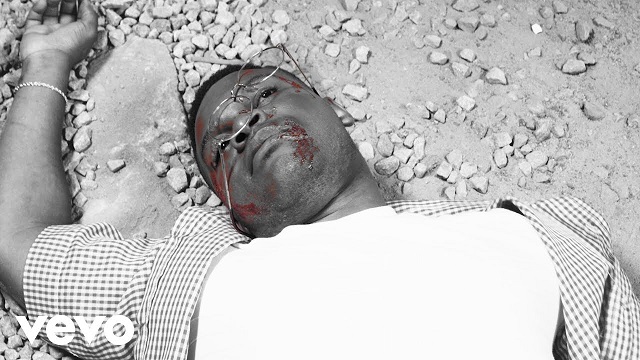 Bahd Guys Records Boss, Falz has released the music video to his ‘Moral Instruction’ (The Curriculum).

The video extended visual has various scenes from each song on his recent 4th studio album, ‘Moral Instruction’.

Video was shot and directed by Prodigeezy.

‘There is a dire need for us to redefine the concept of humanity and morality. There is a pressing need for re-education and re-orientation of the people.

For this is the only way we can restore sanity’. – Folarin Falana.