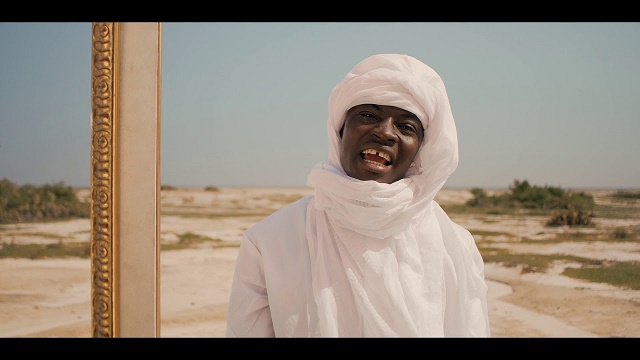 The new record ‘3b3y3 Yie’ is lifted off his soon to be released 13-tracks album tagged, “Dream“

However, the new single is following the success of his previous joint titled, “Biyari Gbani“.

Finally, the video was shot and directed by Yaw Skyface.