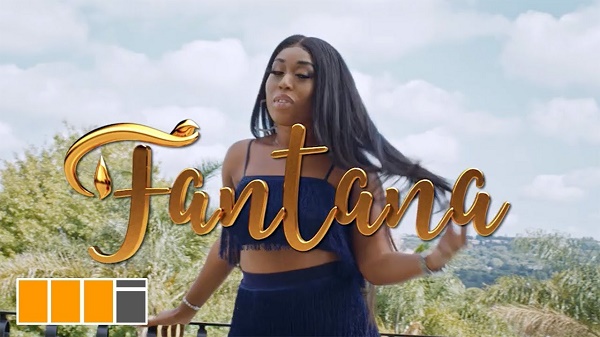 VIDEO: Fantana – So What

RuffTown Records singer and songwriter, Fantana has premiered the official music video to her just released single dubbed: “So What.”

The talented afro pop songstress serves this new song as her debut single under the label imprint few weeks after her deal was made publicly.

The song was produced by Ghanaian serial hitmaker MOG Beatz and video directed by Yaw Skyface.