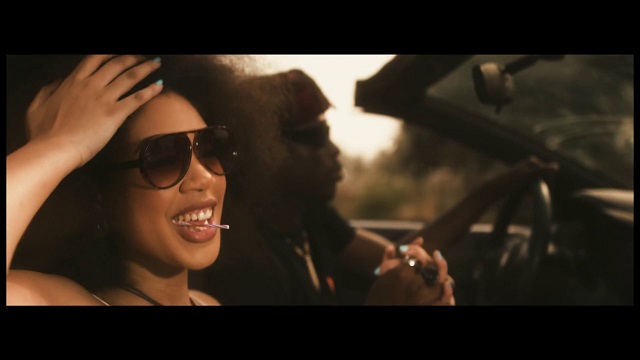 YBNL Nation talented singer, Fireboy DML opens his account for the year with the visual to his previous single titled “Need You“, produced by Pheelz.

Fireboy DML’s massive body of work, ‘Laughter, Tears & Goosebumps‘ album  houses 13-tracks with songs like ‘Jealous‘, ‘King‘ and ‘What If I Say‘.