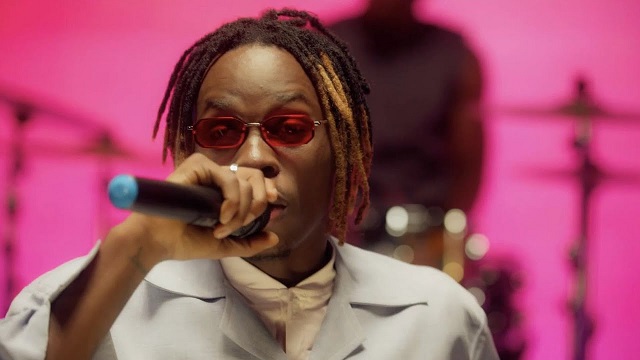 The song ‘Champion‘ was taken from his latest project, ‘Apollo‘ album and ‘Vibration‘ was off his previous work, “Laughter, Tears & Goosebumps‘ respectively.

Recall, Fireboy DML’s previous groundbreaking song ‘Scatter’ got featured as an official soundtrack for the FIFA 2021.

Fireboy DML joins the like of Davido, Burna Boy and others who has featured on The Tonight Show starring Jimmy Fallon.