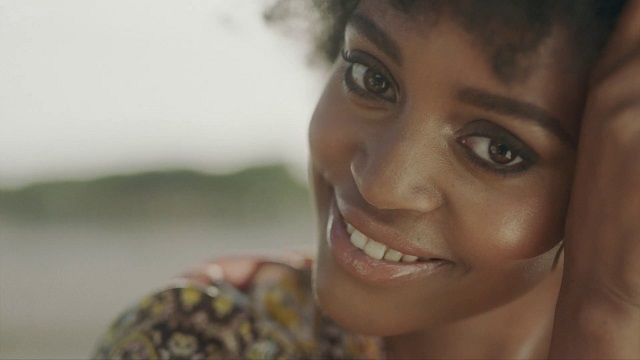 Nigerian highlife artiste, Flavour has released the official video for his new song which is titled: Ariva.

The audio and visuals for the love-themed tune was released alongside each other a few hours ago.

YOU MAY ALSO LIKE: Flavour – Awele ft. Umu Obiligbo

The song which was produced by renowned Nigerian music producer: Spellz, was however mixed and mastered by Mixx Monsta.

Similarly, the song gets a perfect visual representation which was directed by Meji Alabi.