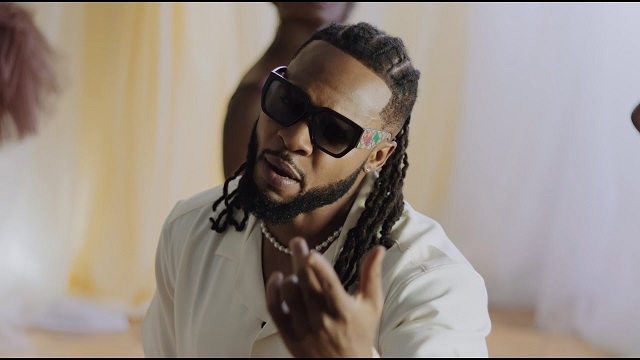 Watch as Flavour highlights the importance of a ‘good woman’ in his video that showcases the plight women.

The video features a myriad of important Nigerian women and even Flavour’s own mother! The video was shot and directed by Dammy Twitch in Lagos, Nigeria.