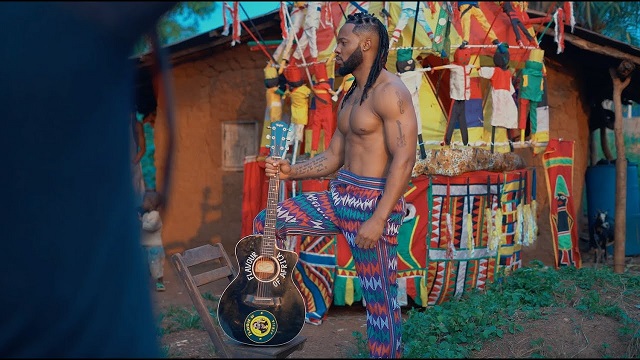 2Nite Music Group singer, Flavour and Biggie Igba has released the video to their single “Umu Igbo”, off his work, “Flavour of Africa” album

Follow Flavour as he travels through numerous historical sites in the eastern part of Nigeria. Flavour makes stops in Abia, Anambra, Enugu, Ebonyi and Imo states and pays homage to many important Igbo figures.

The video was shot and directed by Angry Bird.