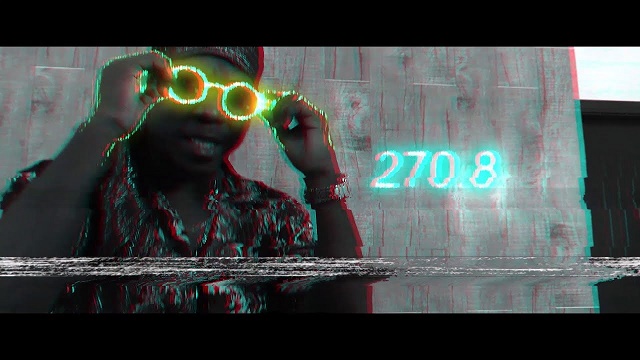 The song was lifted off his previous album tagged, “Gifted, Vol. 2” which was released in 2018.

Meanwhile, this is following his latest single titled, “Obi P3” with production reference from Ray Beat.

The video was shot and directed by Motion Master.