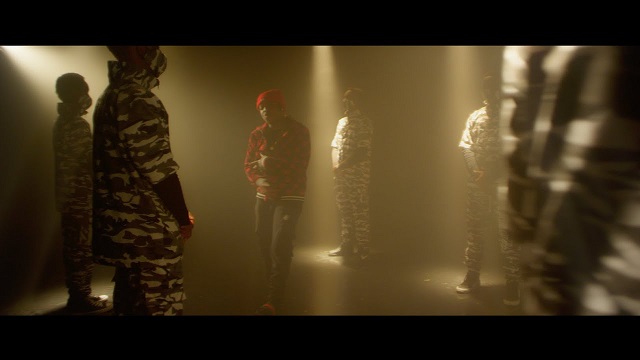 The video was shot in South Africa and directed by Steezus.

Watch “Focalistic Ke Star Video” and share your thoughts below:

Also check out more songs from Focalistic on NaijaVibes;