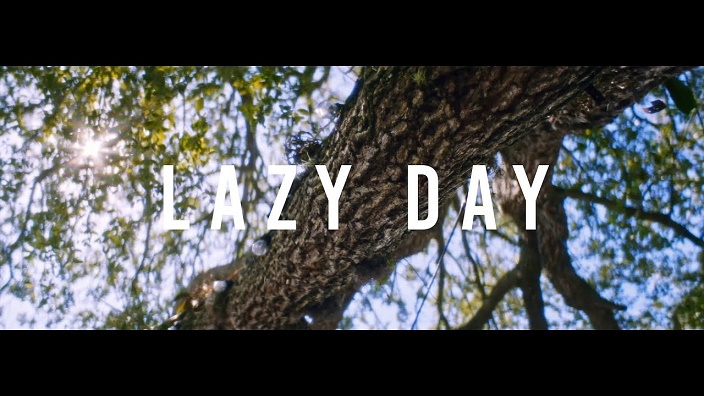 On this new song, Fuse ODG collaborated with Venezuelan foremost singer, Danny Ocean who did amazingly well on this track.

In addition, Fuse moves away from his recently released project, “Road To Ghana” EP.

Finally, the eye-catching video was shot and directed by Chris Moreno.