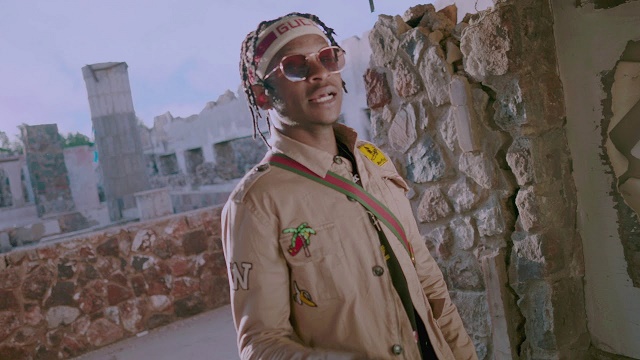 The new record which served as his second single for the year featured his collaborators, Nasty C and Tellaman.

The classical hip-hop tune got a befitting visuals that you would love.