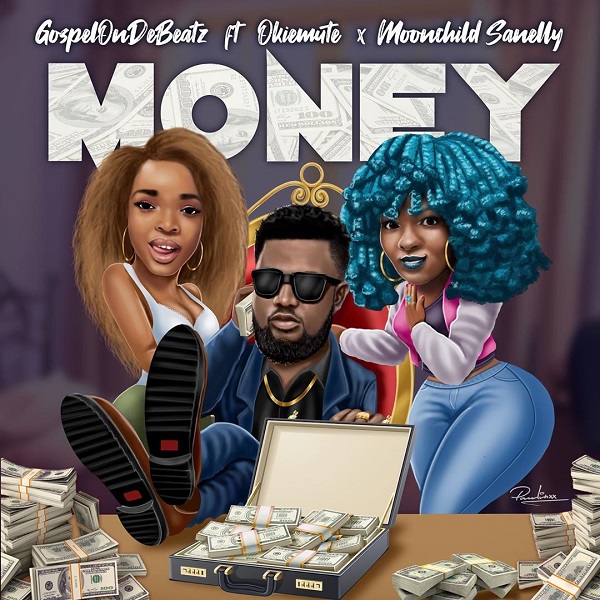 GospelOnDeBeatz has released the music video to his single dubbed “Money” featuring Okiemute and Moonchild Sanelly.

The song is lifted from GospelOnDeBeatz’s recent project, “Flux” (The Album) which had guest appearances from Davido, Patoranking, Tekno, Stonebwoy, Mi Casa, Praiz, Iyanya and many other.