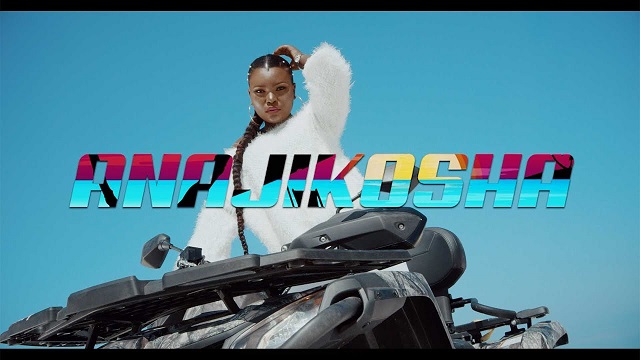 The Daxo Chali-produced song “Anajikosha” is an Amapiano influenced record which is ahead of Harmonize’s upcoming project.

In addition, the crispy video was shot and directed by Director Elvis.

Check out more songs from Harmonize on NaijaVibes;