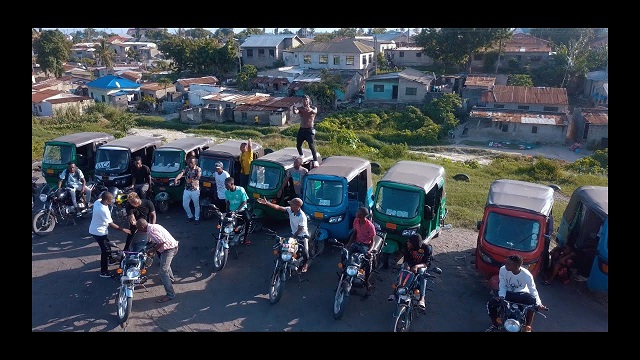 Harmonize’s new song “Hujanikomoa” (You Don’t Pull It Off) arrives shortly after the visual to his song ‘Tepete‘ which features Mr Eazi.

With production credit from Young Keez and video directed by Hascana.